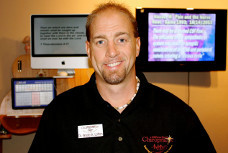 Dr. Wade A. Lofton was born and raised primarily in Sioux Falls, SD where he graduated from Washington High School in May of 1994. Dr. Lofton graduated in the top 10% of a class of 500 and excelled in power-lifting and wrestling on a state level; setting many school records. In September of 1995, Dr. Lofton enrolled in pre-chiropractic at South Dakota State University where he excelled academically on the Dean's List and wrestled at the NCAA Division II level. In January of 2001, Dr. Lofton enrolled in Chiropractic school at Northwestern College of Chiropractic, now the Northwestern Health Sciences University in Bloomington, Minnesota. In May of 2004, he graduated with a Bachelors of Science and a Doctorate of Chiropractic. Several months post graduation, Dr. Lofton continued his study of the human body and one year later became Certified in Pediatrics through the International Chiropractic Pediatric Association. He also became certified in Torque Release Technique, a low force non-linear technique that assesses the function of the brain and spinal cord activity, through reflexive responses in the spine.

Prior to and post graduation from Doctorate School, Dr. Lofton traveled the United States shadowing and learning from many well known Doctors, Management Coaches, and Figures in the Chiropractic profession. Post graduation, Dr. Lofton spent one year visualizing, studying, perfecting, and praying for God to show him direction as to the time, location, and style of practice that he was called to build.

One morning Dr. Lofton was studying the Bible and he ran across Mark 16:15, which states: Go ye into the World and tell the good news to everyone. At that instant moment he jumped out of bed and asked his lovely wife if he should become a Pastor and Teacher, so that he could fulfill Mark 16:15. She responded to him in a kind about way that he should get out of school debt before he thinks of putting himself back into debt. With discouragement he agreed and proceeded to continue reading. To his amazement, he came across Mark 16:18, which states: Those who believe shall lay hands upon the sick and they shall recover. This was the beginning of a vision that would and is attempting to bring Christ to the forefront in healthcare. A faith based health care facility that teaches and preaches the good news to everyone (Mark 16:15) and lays hands on the sick with the belief that they will recover (Mark 16:18).

In July of 2005, Dr. Lofton went out in faith and built a brand new 2200 sq. foot free standing building and named it LifeForce Family Chiropractic PA; the first of many faith based health care facilities to come. Also, in 2005, he and many other doctors went to El Salvador and rendered free health care services to the country for a week, which he was later rewarded by the President of El Salvador with a beautiful signed certificate of appreciation.

In August of 2006, Dr. Lofton and his team at LifeForce Family Chiropractic partnered with Research and Clinical Sciences. They were proud to be 1 of 220 facilities or clinics in the world with an IRB Approved Research status that was documenting and publishing the amazing changes in quality of life through chiropractic care. All research participants subjective and objective findings were being analyzed by a scientific advisory panel of Medical Doctors, Chiropractic Doctors, and PH.D Scientists that approve or deny publications in main stream peer reviewed journals.

In March of 2007, Dr. Lofton became Certified in Cranial Nerve Reset by the American College of Addictions and Compulsive Disorders. He also received an Advanced Proficiency rating and certification in the Torque Release Technique.

Dr. Lofton is very passionate about Christianity and Chiropractic and believes that these are two of the best kept secrets that need to be talked about more often and taught on a global level. Some of his passions are: serving people, loving people, educating people, and empowering people today to change the world tomorrow. He believes in life changing choices; act now or lose later in life.

In between accomplishing the vision that God has placed in Dr. Lofton's heart and mind, he loves to spend time exercising, hunting, camping outdoors, and following all types of racing and wrestling. Dr. Lofton's passion for wrestling is evident in his Facebook page, where you will see numerous pictures of his children competing in the sport of wrestling, and other sports, but his favorite passion is watching his children excel in all areas of life!

Dr. Lofton is a proud father of five girls and five boys and is happily married to a beautiful woman who enjoys most everything he does. His family consists of his wife Kathryn and his ten children: Alexis, Bryce, Carley, Destiney, Elijah, Forester, Graham, Hope, Isabel, and Jeremiah. The family life is super busy and can be chaotic, but they enjoy being together, while going on their annual summer/winter vacation. 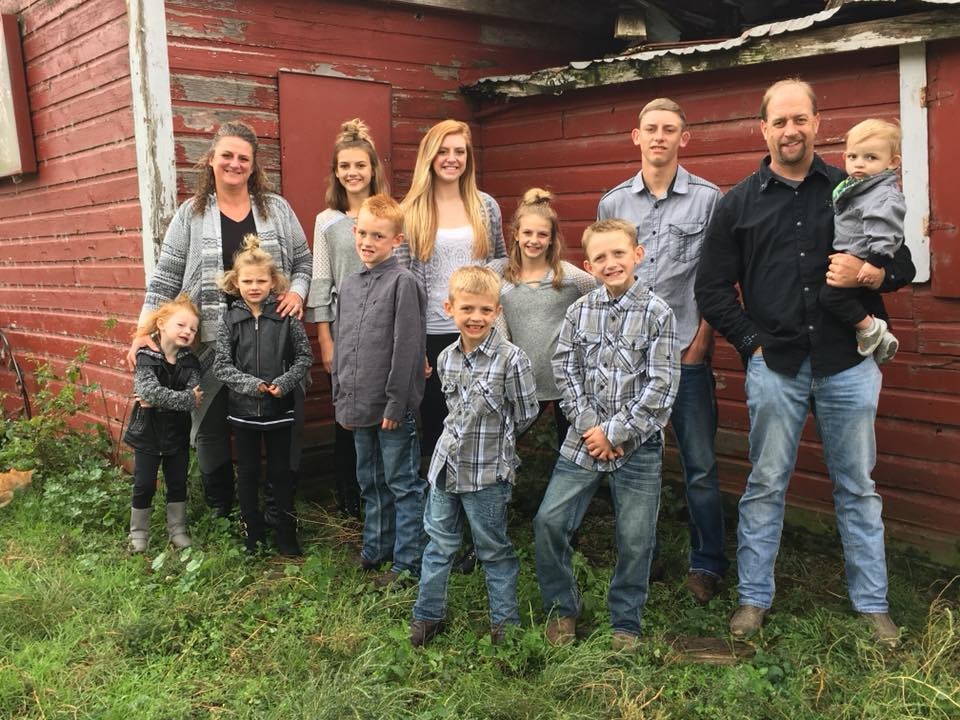 Their goal is to be together and travel around the world fulfilling their purpose that God has called them to do in life.

From 169 heading north: Take 169 north to Hwy 18 south. From there follow same directions as above.

35 W or E heading north or south: Take the County Road 42 exit and head west past the junction with Hwy 13. When you hit Super America on Boone Ave take a right. We're on the left across from Super America.

From West: Take county road 42 east to Boone Ave (it's just west of the junction between Hwy 13 and County road 42). Our office is on the left just across the street from Super America.